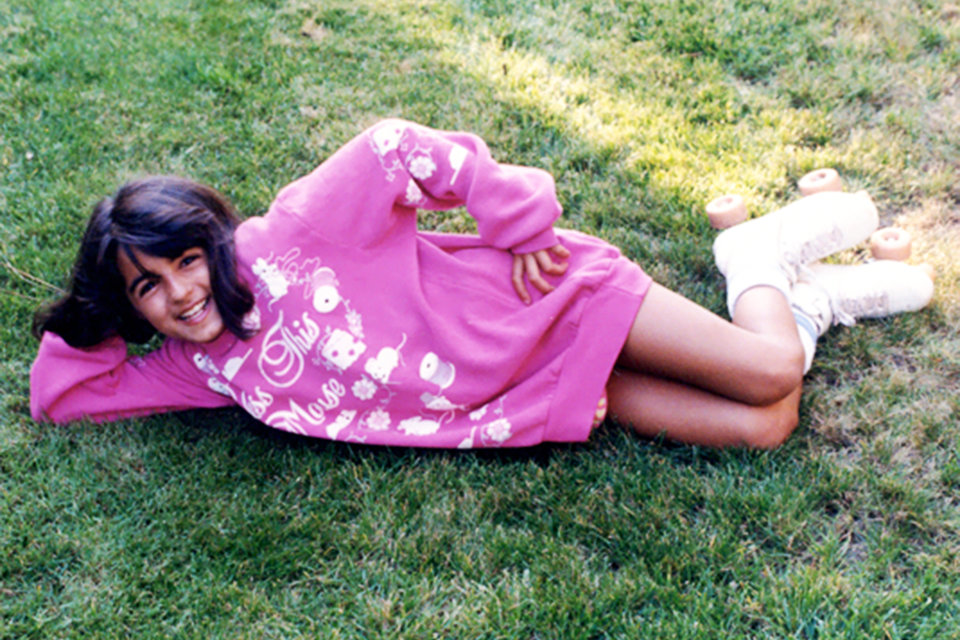 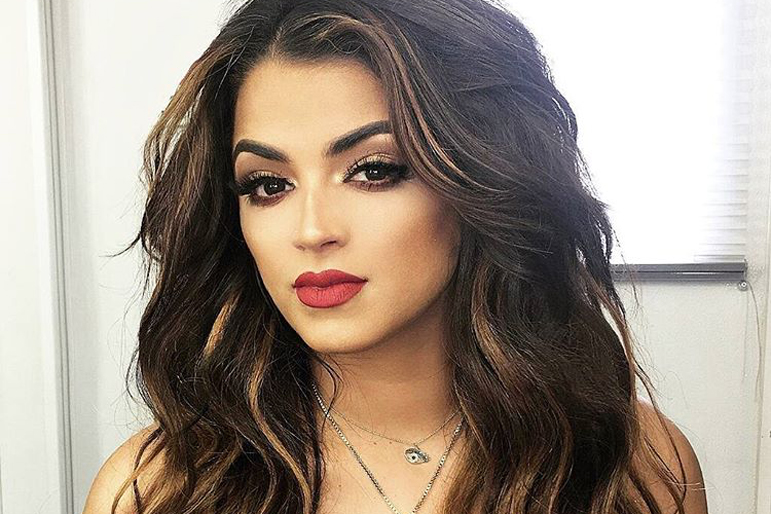 Golnesa Gharachedaghi was born November 27, 1981 in Los Angeles, California.  Golnesa is an entrepreneur who begins the show unemployed and financially dependent on her father. She comes from a wealthy, nominally Muslim family. She lunches with her friends during the day and socializes at night. She has eight tattoos, including one on the inside of her lip. With a fiery, combative personality, she claims to have been kicked out of a number of schools while growing up due to fighting.  Growing up she attended Jewish day care, Catholic preschool and Loyola Marymount University.