One of the greatest benefits of finding true love is the ability to be blind to color, race, and religion and although it has become the norm, interracial romance should still be celebrated. What better way to honor such an epic feat for the human race than taking a look at the greatest interracial celebrity couples ever! Look at these couples going strong or who gave love a shot! 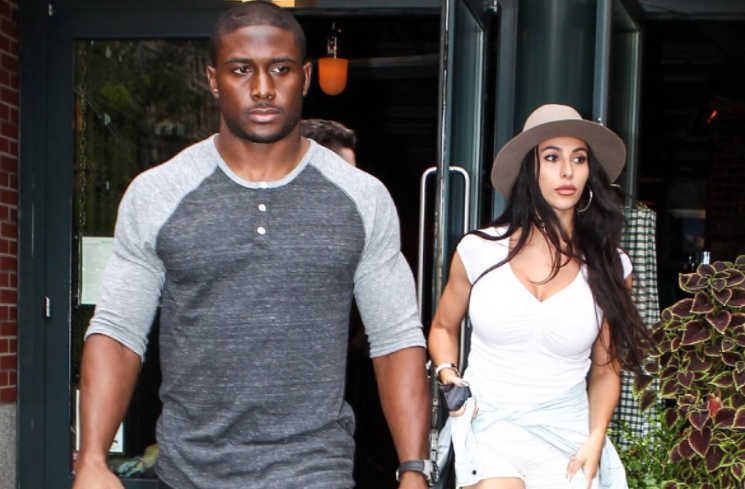 Hunky Buffalo Bills running back Reggie Bush and Kim K look-a-like, Persian wife Lilit Avagyan married back in 2014. After a rough breakup with the Kardashian TV star, it was clear that Bush wanted someone that looked exactly like her, which is honestly a little weird but to each their own. The couple has a beautiful son named Uriah and a daughter, Breseis.  The relationship has had it’s ups and downs with a woman claiming that her recent child’s father is Bush so he had to take her to court. That situation died down and the couple has been peaceful for now.