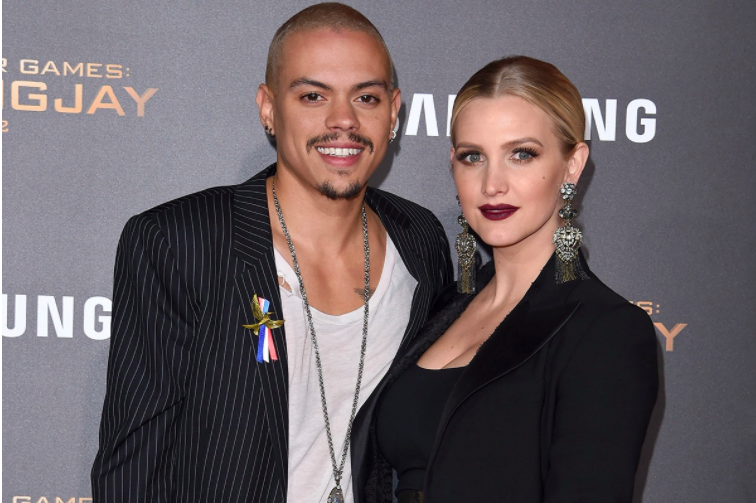 Baby Simpson sister Ashlee found love in the arms of this black Hunger Games actor, and the two married in 2014. In the same year, the pair welcomed daughter Jagger Snow and have been happily in love ever since. Ashlee’s first marriage to musician Pete Wentz gave her first-born Bronx, who is now half-sister to baby Jagger; the whole family is too cute!  Ross made his acting debut in the film ATL alongside rapper T.I. back in 2006. Simpson must have seen the movie and got the hots for him through the big screen. However it happened, the two make a great couple.