Folarin Alakija, whose Mother is Nigerian oil tycoon marries his longtime girlfriend model Nazanin.
After a proposal in Greece last year followed by their traditional engagement in Lagos, these two tied the knot.  The wedding was just as expected SPECTACULAR!  The wedding reported to have cost £5million. See the pictures bellow: 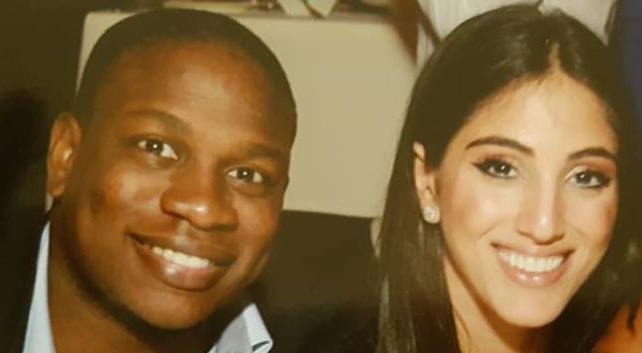 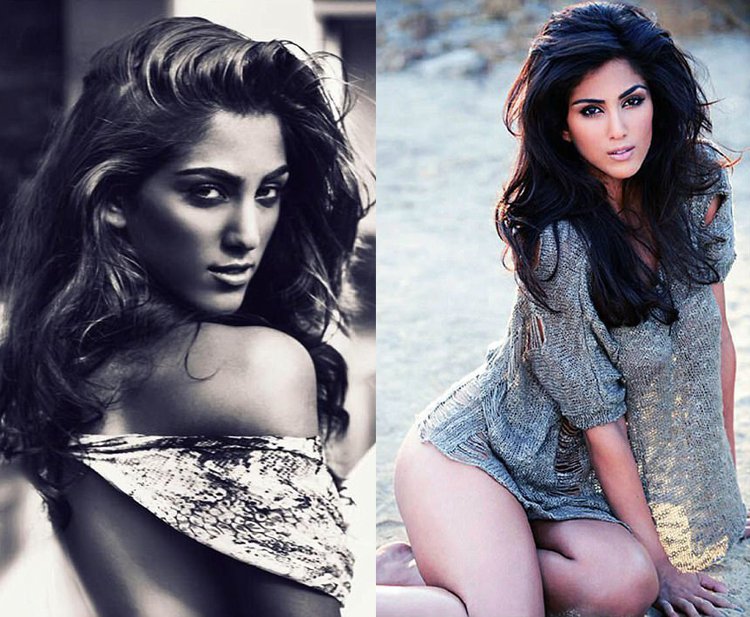