Coronavirus Death Toll rising in Iran and number of those infected climbing rapidly. 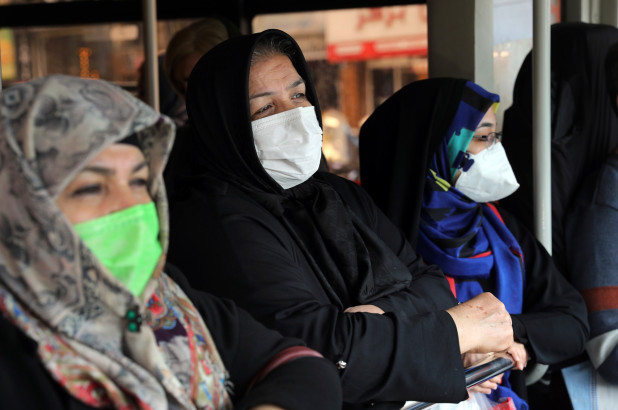 The coronavirus death toll in Iran rose Sunday to eight — the largest outside of China — prompting neighboring countries to close their borders with the Mideast nation as panic over the outbreak mounts.

The number of people currently infected with the flu like virus in Iran also is now 43,  local health Ministry officials told Al-Jezzera.

Fears over the rapidly spreading illness caused authorities in Turkey, Pakistan and Armenia to close their countries’ borders with Iran and for Afghanistan to introduce travel restrictions involving it, the outlet reported.

The epicenter of the outbreak in Iran is the holy city of Qom, where travelers from China brought the virus, according to Health Ministry spokesman Kianoush Jahanpour. The country had reported six deaths from the virus Saturday.

At least seven of the newly confirmed infection cases are in Qom, along with four in the capital city of Tehran and two in the northern Gilan province.  One of the fatal cases included a man from the northern town of Tonekabon.

“A merchant from Qom, who died of the virus, used to travel regularly to China … Flights were suspended between the two countries but he used indirect flights,” Iranian Health Minister Saeed Namaki said.

In China, the death toll had reached 2,442, with 76,936 infections, Sunday as President Xi Jinping called the virus the “largest public health emergency” in nearly a century.

The first case of coronavirus in Iran was reported Wednesday.