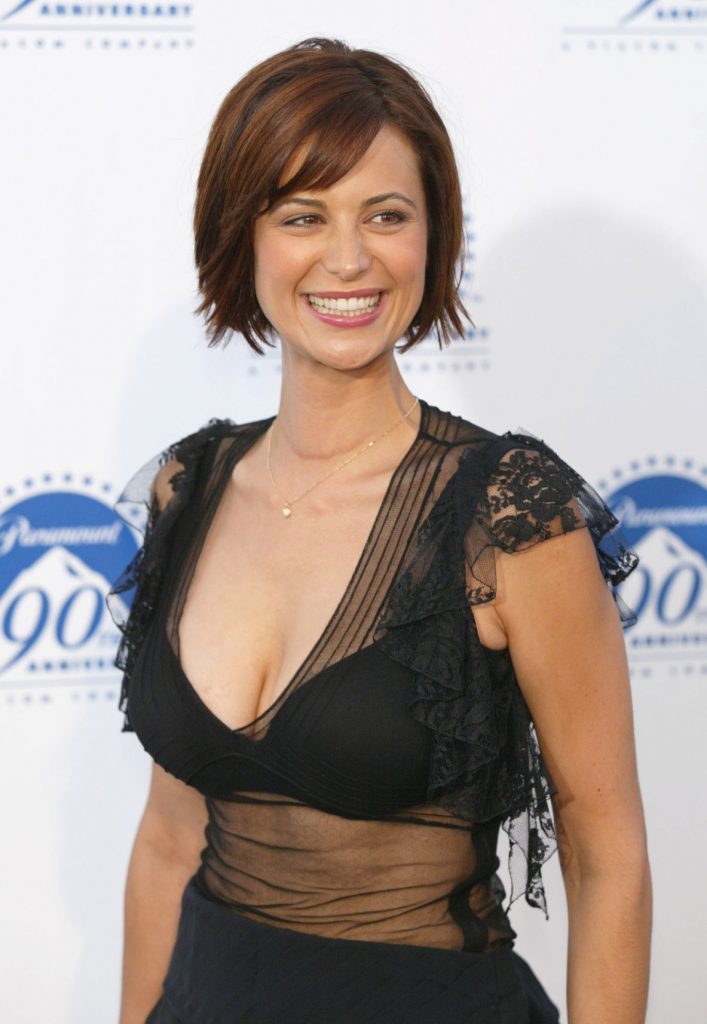 Catherine Bell was born in London to a Persian mother and Scottish father. She moved to the U.S. when she was two years old. 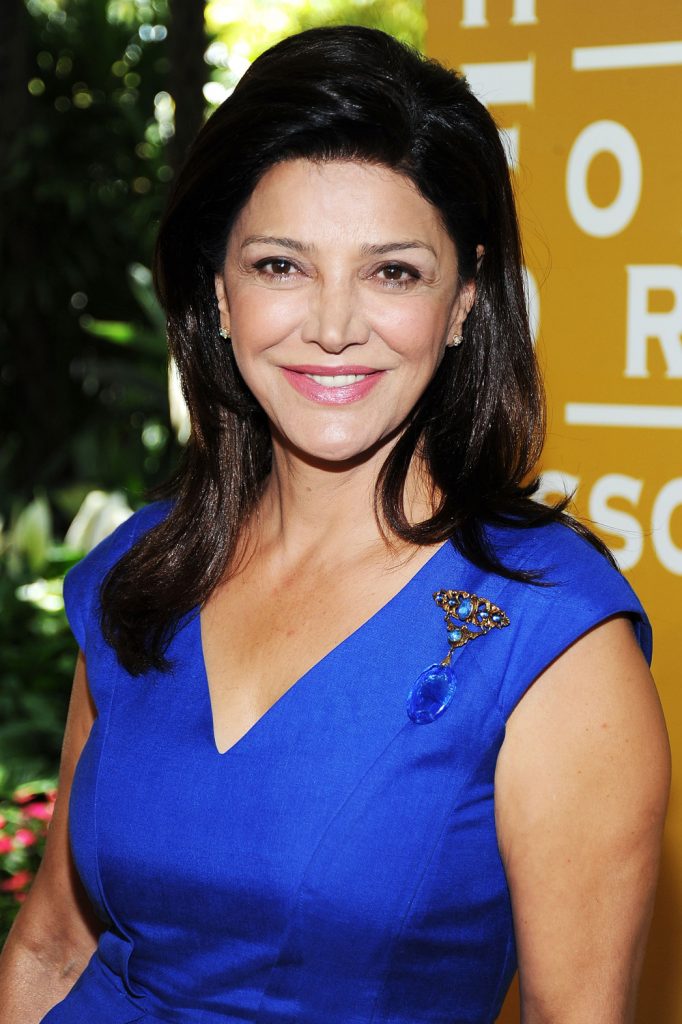 Shohreh Aghdashloo was born in Tehran, Iran. She made her American film debut in 1989.