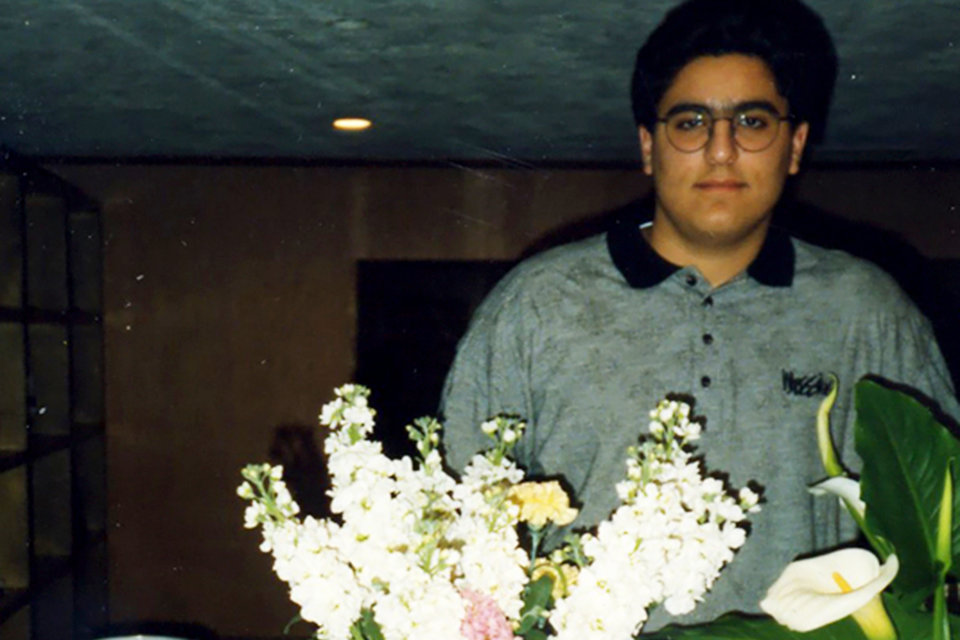 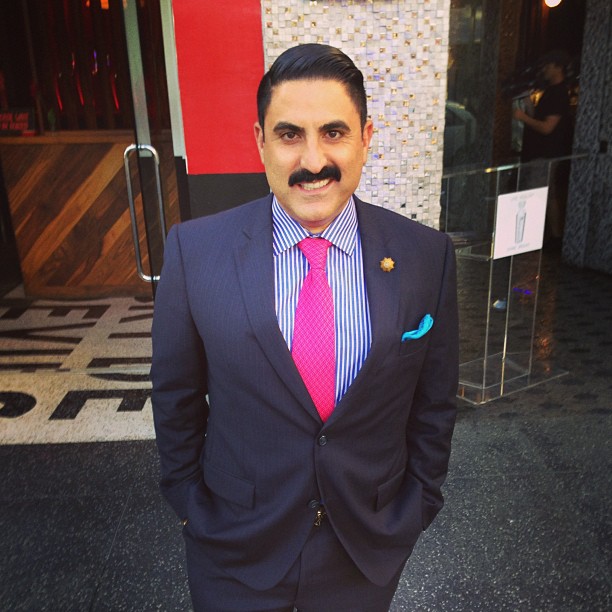 Born in Tehran, Iran in 1973, raised in Beverly Hills, Farahan is a Muslim, Jew, Homosexual. Married to Adam. He is openly gay and often struggles with gossip and prejudice regarding his sexuality.  He wanted to participate in the show after seeing news reports of the suicides of teenagers who were bullied because they were gay, and he wanted to help by portraying a positive image of both gay people and Middle Easterners.  Many who knew Farahan learned of his being gay after they saw the reality show air on bravo.