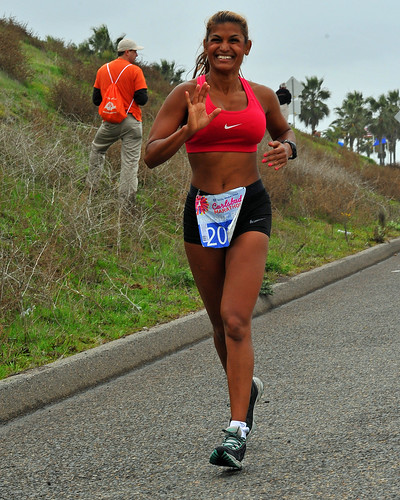 Physical fitness and exercise is encouraged because it is good for the health. It can keep our heart healthy, muscles in good condition and away from illnesses caused by a sedentary lifestyle. However, did you know that there is a downside to exercising?

A study published on the 2013 British Journal of Sports Medicine showed that 278 athletes in the 2012 Summer Olympics were evaluated as having poor oral health by a dentist. Based on their dental records, these athletes were found to have gum disease, tooth enamel erosion and tooth decay. These athletes came from developed countries such as US and Canada. Although most of them have not visited a dentist, access to some of the best dental services is not impossible.

One limitation of the study is its failure to determine the cause of poor oral health among athletes. However, researchers surmised it might have something to do with taking too many sports drinks when exercising. Not many people are aware of this, but sports drinks contain high amounts of sugar.  Another contributing factor would be energy bars that athletes usually consume.

How Can Exercise Cause Poor Oral Health?

In order to pinpoint the main culprit behind poor oral health in athletes, researchers from the University Hospital Heidelberg Germany and other dental institutions conducted a study on 35 healthy tri-athletes aged 35 years old and are gender-matched.

The subjects underwent full oral examination and their saliva was collected while at rest.  They were made to answer questionnaires about their diets such as if they consume sports drinks. Other questions pertain to daily oral hygiene practices and their exercise habits.

The athletes were divided into two groups with one acting as a control group. The athletes belonging to the other group were instructed to run for about 35 minutes in a track. Afterwards, their spit was collected. The samples as well as their teeth were compared with the control group.

The results showed that more erosion in teeth enamel and increased cavities can be seen in athletes who trained and is particularly evident on those who trained really hard. These can be attributed to the decrease in saliva production in the mouth. The chemical composition of the saliva also changed when at rest and when actively exercising. No significant changes were noted when the athletes drank sports drinks and water.

Naturally, saliva should have a neutral pH level. However, when you exercise, it becomes more alkaline or basic. Once this happens, the protein found in saliva that protects the teeth enamel from erosion becomes ineffective.

There is actually no association with the amount of sports drinks or sugary beverages one consumes. The study somehow opened the door to sports dentistry. Athletes or those training regularly should take special care and precaution in maintaining the health of their teeth. They should consider visiting a dentist specializing in sports dentistry so proper advice can be given to them.