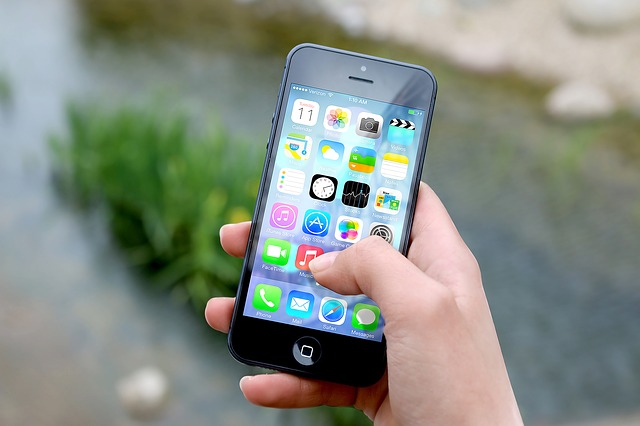 In today’s world, every aspect of our lives seems to be influenced by technology and this includes fitness. Many mobile and game developers started creating fitness apps because it is currently popular in the market today. However, a group of researchers led by Cameron Lister of Brigham Young University performed a study to determine if these fitness and exercise apps are indeed helpful in motivating people to exercise.

The group analyzed 132 fitness apps found in the Apple app store. Among those factors used in the analysis include effective game elements, health gamification components and health behavior constructs. The correlation between these three factors were then measured using regression analysis. Among those fitness apps included in the actual test include Fitbit, Zombies, Run!, Dietbet, and Pact.

According to the authors, Cameron Lister and John West, gamification of these fitness apps cannot sustain exercise motivation in the long run. For instance, the only motivation these apps brings include earning badges and rewards. Once all these badges and rewards are earned, users’ motivation will drop and they will see no reason to continue their “quest for fitness”.

One thing that these fitness apps lack is skill development and influence on healthy behavior. These two aspects are vital in maintaining a healthy and fit lifestyle. The researchers feel that the adoption of these apps is only brought about by hype. Once the popularity of these apps dies down, so does the users’ motivation in fitness too.

Limitation of the Study

The authors, however, recognize that there are limitations to this study. Further research is needed in order to determine a more accurate picture. For instance, only free apps were tested, which comprise to almost 90% of the total fitness apps available in the market. Furthermore, there are possible inaccuracies with the apps description due to the erroneous descriptions in the Apple App Store. Lastly, the study did not cover and analyze the apps design features and its possible effects on behavior.

On another note, Johnson & Johnson’s created an instructional mobile app for those who want to exercise in-between tight schedules. Known as the 7 Minute Workout (both available for Android and Apple), the app aims to provide instructions on short exercises focused on cardio, strengthening and flexibility.

According to Johnson & Johnson’s  Human Performance Institute exercise physiology director, Chris Jordan, the app aims to provide a quick solution for those who want to exercise but their hectic schedules prevent them from doing so. To further strengthen Johnson & Johnson’s objective, University of Toronto kinesiology professor, Greg Wells, validated the efficacy of short workouts. According to him,the body benefits during and after a short burst of physical activity.

Whether these fitness apps are effective or not, further studies still need to be performed. One thing is clear, though, these fitness apps all aim to motivate a person to stay active and exercise. These apps may not have the sustainability a fitness regimen needs, but they sure have what it takes to push a person to take the first step.