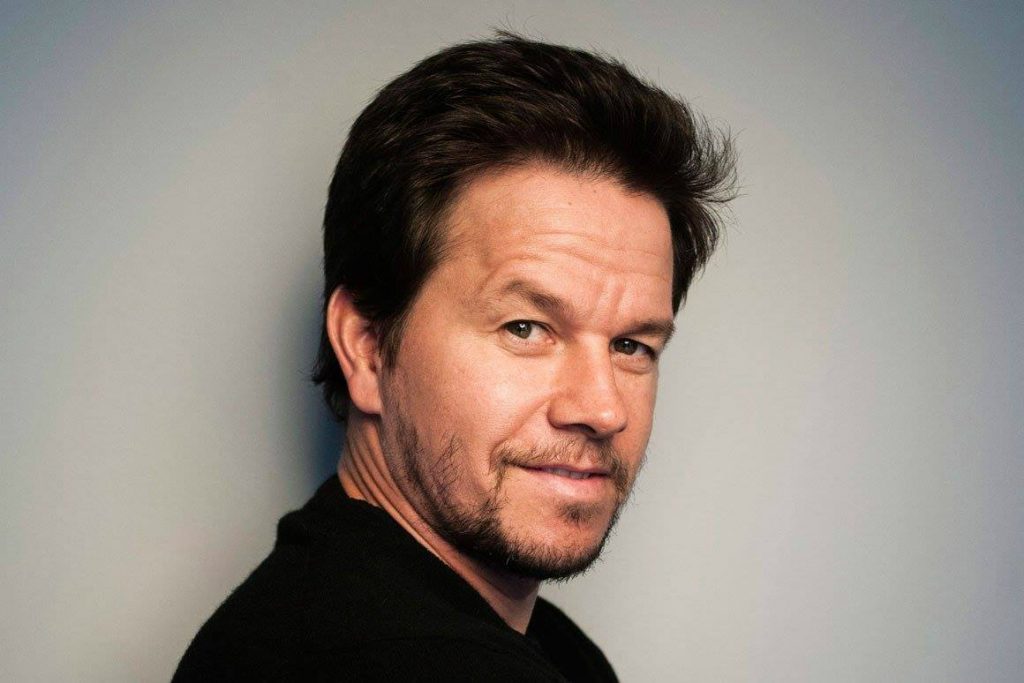 Mark Wahlberg was born June 5, 1971.  He is an American actor, producer, businessman, former model, and rapper. Wahlberg was known as Marky Mark in his early career as frontman for the group Marky Mark and the Funky Bunch. Wahlberg later transitioned to acting, appearing in films like the Italian Job, Shooter, among many others.  Recently, his family stars in a hit reality TV show The Wahlberg’s.  He holds the well deserved number 20 position of highest paid celebrities of 2017.