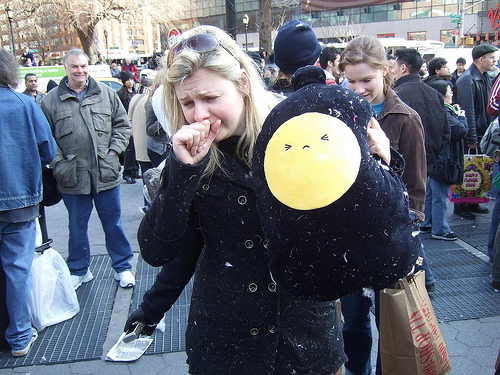 What is Legionnaire’s Disease?

Legionnaire’s disease is a type of pneumonia caused by Legionella bacteria. The bacteria is often found in water and thrive in temperature between 20C and 45C. They grow rapidly in water containing rust, limescale and algae. A milder type of infection is known as Pontiac fever while a collective term for this type of infections is called legionellosis.

How is Legionnaire’s Disease Transmitted?

Legionnaire’s disease is usually transmitted through small water droplets containing the Legionella bacteria. It is not transmitted from one person to another. The bacteria stays on water mists from showers, faucets, whirlpools, air-conditioning systems and cooling towers. They can also be found in natural water sources such as lakes, ponds and rivers.

Signs and Symptoms of Legionnaire’s Disease

Persons suffering from Legionnaire’s disease initially experience flu like symptoms such as the following:

As the disease progresses and the infection reaches the lungs, the symptoms become similar to pneumonia. The infected person develops dry cough, which can then progress to a productive cough. In rare cases, blood may also accompany phlegm. Other symptoms include chest pains and shortness of breath.

Since bacteria cause the disease, the condition can be treated with a course of antibiotics either taken orally or given intravenously. Although 90% of the time, patients recover from the condition, the other 10% falls into severe infection where the lungs and kidneys fail to function properly. Another rare complication of the disease is septic shock.

Unfortunately, no vaccine is available for Legionnaire’s disease. For this reason, those who travel in the Mediterranean region and in some Asian countries such as India must take extra precaution especially if you are immune-compromised. Avoid spas, public pools, and public showers. If you experience flu-like symptoms after traveling abroad, seek medical attention immediately.

Make sure to heat water above 60C or let it cool to a temperature above 20C, especially if you are not familiar with the water sources. Always ensure that your water supply does not become stagnant and that it is free from any impurities.

For more information on Legionnaire’s disease, you may visit the NYC Health website.