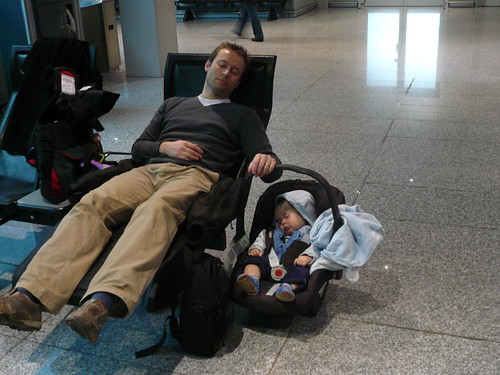 Power naps are not called the way they are for no reason. Power naps are considered beneficial by many, especially by sleep-deprived and work propelled individuals. Taking a 20-minute nap in the afternoon can do wonders to your daily functioning. However, not everybody can benefit from short naps. Doctors advise certain people from taking short naps as they can do more harm than good. So, how are power naps beneficial or harmful?

How are Power Naps Beneficial

People often lose focus and concentration once the mind gets tired. No matter how much you force your body to function well, the lack of sleep can be limiting. In fact, it has been found that naps can improve performance, lessen mistakes and prevent accidents.

The more sleep and nap time you get, the better you respond to stress. This is probably one reason why power napping is found to lower blood pressure too. Another study also found that taking naps for a minimum of three times a week can also lower the risk for heart illnesses in men to as much as 37%.

The Negative Effects of Power Napping

Although power naps are best taken in the afternoon, experts advise against taking it past 3 pm. In fact, the most ideal time for napping is between 2 PM and 3 PM. It should only last for 10 to 30 minutes on an average. Anything longer than that can put you in deep sleep, thus, making you feel more groggy upon waking up.

Napping as a Marker of an Existing Condition

People suffering from sleep apnea may exhibit frequency in taking naps. Sleep apnea prevents a person from falling asleep soundly. Since the condition causes a person’s breathing to stop temporarily for a few seconds, the oxygen supply to the body is lessened. A person may feel irritable and sore in the morning. Sleep deprivation occurs.

Taking power naps will not help a patient suffering from sleep apnea. The condition should be treated with a continuous positive airway pressure machine or any other device that could help increase the oxygen supply and airflow through the nose.

The increase in the frequency of taking naps actually serves as a warning sign for the presence of sleep apnea. A study conducted in the Respiratory Service department of the San Pedro de Alcantara Hospital in Spain reveals that frequent nappers often suffer from sleep apnea. In addition, sleep apnea and napping are greatly associated with hypertension. The researchers concluded that hypertension often develops in patients suffering from sleep apnea.

Power naps can both be beneficial and harmful at the same time. It varies for different people. The presence of a certain medical condition could possibly complicate a simple act of napping. It could also help indicate an underlying disease.