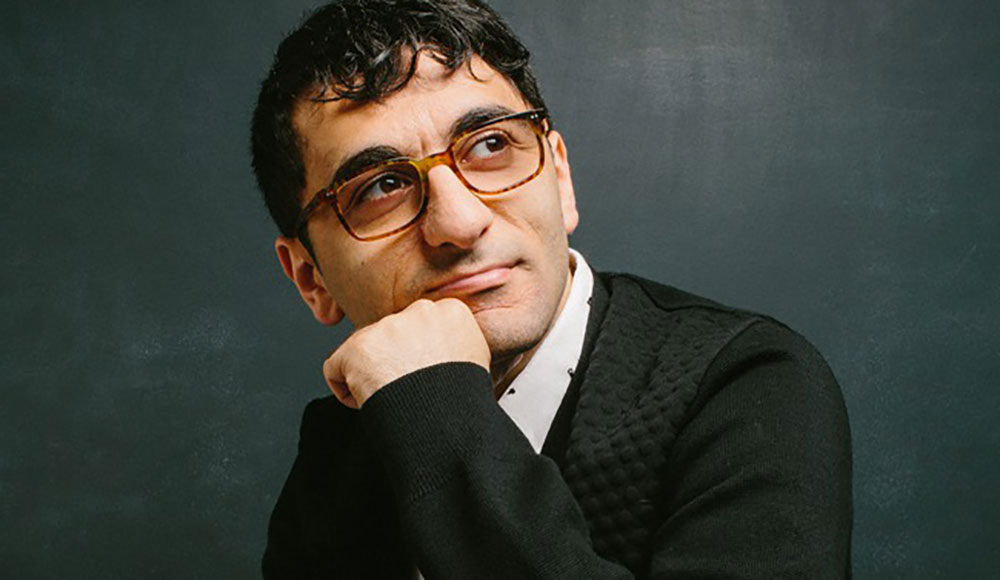 Ferdowsi launched Dropbox in June 2007 with his business partner, Drew Houston, at Massachusetts Institute of Technology. In September 2007, Ferdowsi moved his company to San Francisco and raised venture capital from Sequoia Capital, Accel Partners, Y Combinator, and a handful of individual investors.  In March 2018, Dropbox underwent an initial public offering, valuing the company at around USD 9.2 billion.  From the company’s establishment in June 2007 until October 2016, Ferdowsi served as the chief technology officer (CTO) of Dropbox. He remains a member of Dropbox’s management team and board of directors.