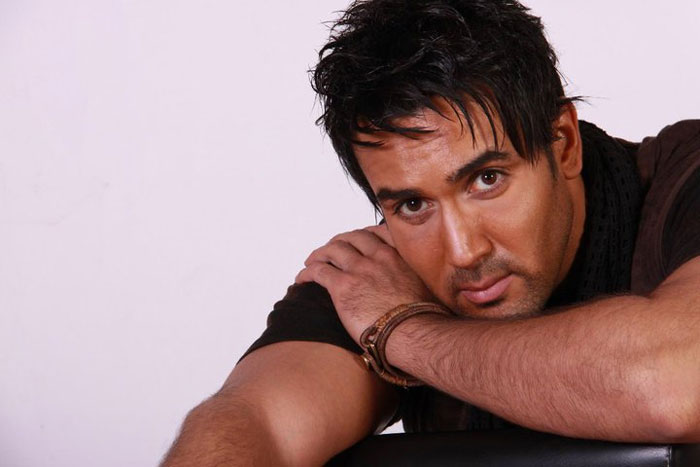 Pouria poursorkh (born on june 25 ,1977) is an Iranian Actor of Cinema & Television Series.

Pouria quickly became known for his good looks on screen becoming an instant success.  He was known as a new celebrity in 2006 by acting in VAFA Series. That same year , he became candidate for the best male actor in 25 fajr film festival for acting in the 3 day movie. Pourorkh continued the art of acting by playing in movies such as Anahita.