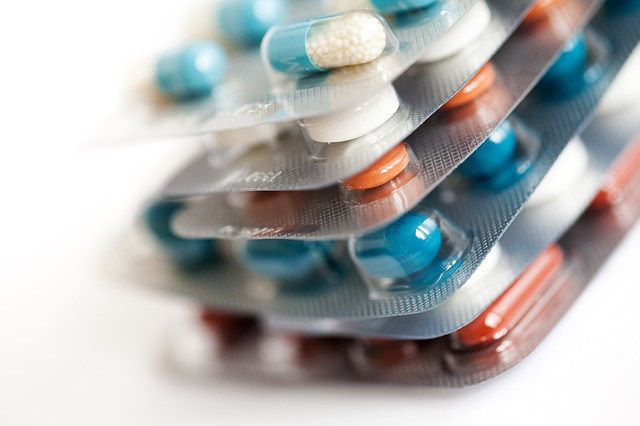 The World Health Organization (WHO) celebrates World Antibiotic Awareness Week from November 16 to 22, 2015. Antibiotic resistance has been a major health crisis in this century. According to WHO director-general, Margaret Chan, antibiotic resistance continues to rise in different parts of the world. The resistance could mean the end of the antibiotic era. Since antibiotics are now ineffective, this means costlier methods of treatment, which could possibly be more toxic as well. This could also mean longer treatment durations.

Modern medicine might now come to an end. Sadly, it would mean other medical interventions such as organ transplants; chemotherapy, pre-term infant care and joint replacement now become dangerous.

For these reasons, the World Health Assembly held in May 2015, tackled antibiotic resistance where one of the objectives targeted awareness and understanding of the health issue.

According to Dr. Margaret Chan, antibiotic should be treated as a precious commodity. It should never be dispensed easily. It is important that patients be educated on the importance of completing a full course of antibiotic.

The World Health Organization conducted both online and personal surveys in 12 countries regarding the use of antibiotic. It tested the knowledge of 10,000 adults regarding antibiotic resistance as well. Results of the survey can be found below:

The World Health Organization is calling everyone from medical professionals, educators to consumers work hand-in-hand in order to fight antimicrobial resistance. It is time that we treat it as a precious commodity that should not be dispensed easily unless really necessary and should be completed in its full course once taken.