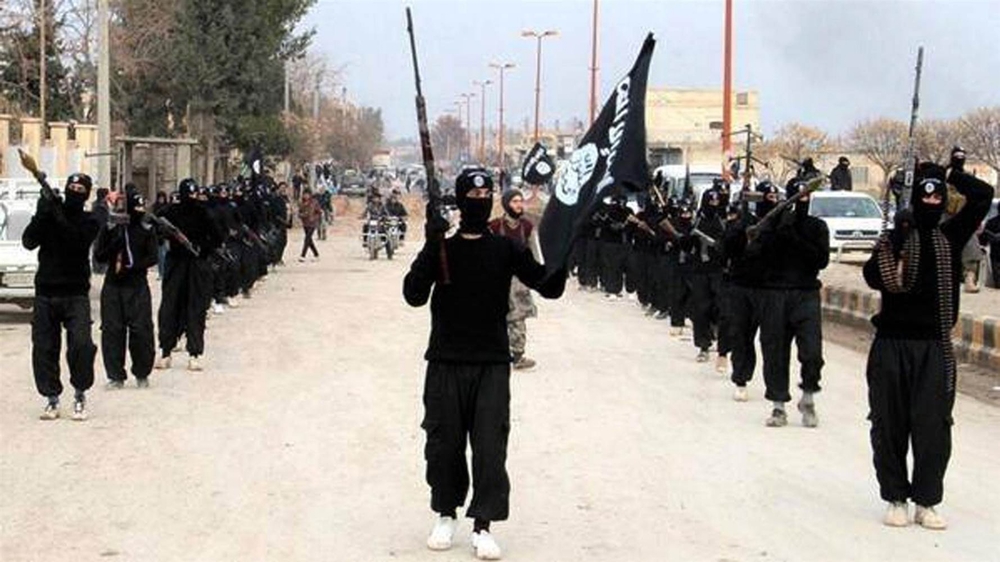 ISIL (Islamic State of Iraq and the Levant) war that’s been going on in Iraq, Syria, etc. for the past few years. And, of course, their terror attacks around the world. ISIL rose out of the ashes of the Iraq insurgency around 2012 and then the Syrian civil war and has been a thorn in the West’s side since. In 2014, President Obama ordered U.S. troops to participate with coalition forces in taking out ISIL. Thus far, we’ve sent 4,100 soldiers to Iraq for this purpose, another 2,100 to Kuwait, and over 500 soldiers as trainers for the Iraqi army. The carrier group led by the U.S.S. Theodore Roosevelt (remember those Nimitz Class carriers?) is also involved and counts the carrier, a cruiser, two destroyers, and other ships in its complement. The carrier alone has 3,200 sailors, 2,400 airmen, and carries upwards of 80 airplanes and helicopters. I could go on, but you get the point.