Americans today are healthier than they were in 1990, when the United Health Foundation first published America’s Health Rankings, an annual state-by-state assessment of our nation’s health. cardiovascular and cancer deaths are down, and the smoking rate has decreased 36%. Plus, life expectancy is at an all-time high—78.7 years. People are living longer, living sicker, with preventable illness at an alarming level.  However, with all the great news the report also highlighted some more worrisome trends, such as rising rates of obesity and cardiovascular and drug deaths. This report marked the first time in its nearly three decade history that the rate of cardiovascular death rate has increased, from 250.8 to 251.8 per 100,000. See where your state ranks when it comes to health. 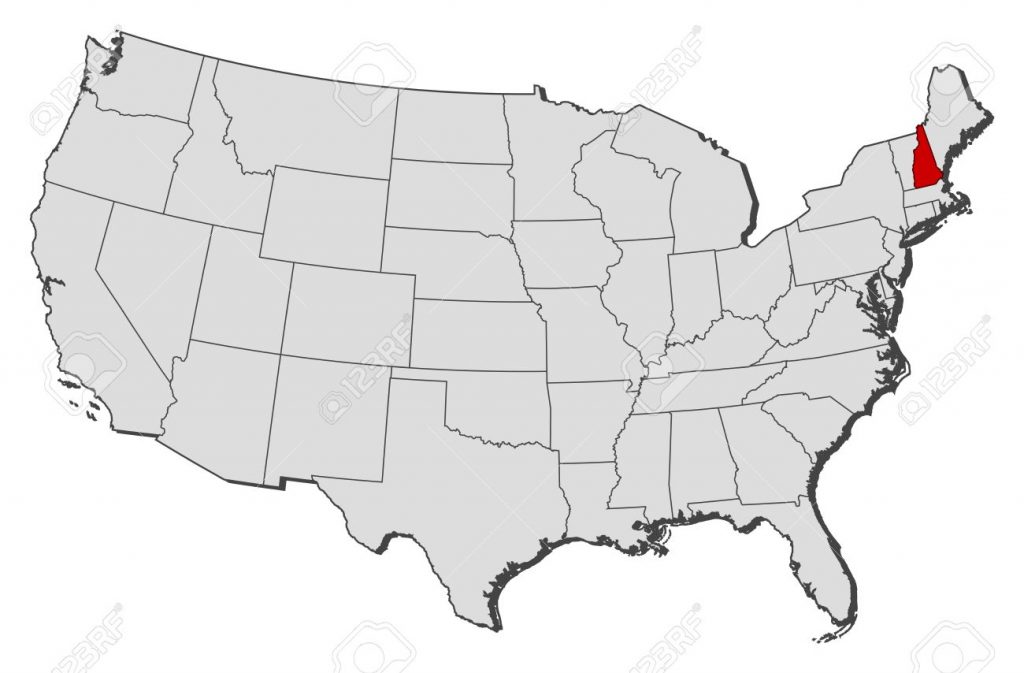 New Hampshire has the second lowest infant mortality rate in the nation.  Ranking in the top 15 states for mental health and obesity.