“Raw foods” diets have been around since the 1800’s.  Raw foodies claim that their diet helps keep them trim and avoid other health problems.  The raw foods diets include uncooked, unpasteurized, and unprocessed organic vegetables, fruits, nuts, seeds, legumes, dairy, meat and seafood.  Many raw foodies are vegan or vegetarian but some choose to consume animal products. 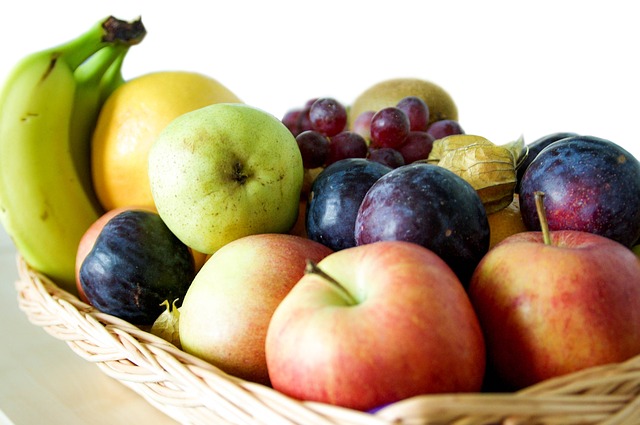 The primary theory behind raw foods is that cooking food degrades its nutrient content and destroys its natural enzymes which are used by the body.  This is true in the case of vitamin C which is a rather unstable antioxidant that can be destroyed when exposed to high heat.  Raw food dieters also believe that, in some instances, cooking can create harmful agents in our food.  For example when some fats are exposed to high heat they can create trace amounts of trans fats.

Scientific studies suggest that raw food dieters tend to weigh less and eat less calories than those who follow other diets.  This could be because raw fruits and vegetables supply high amounts of nutrients and very low amounts of calories. 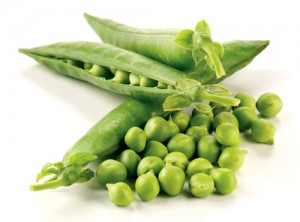 Contrary to what raw food advocates profess, the enzymes contained in the plants we eat are broken down into simpler molecules by our own powerful digestive juices.  They are not utilized by our body as a whole unit.  Therefore, the logic that cooking our food deprives us of nutrients is unfounded.

Furthermore, some vegetables become more nutrient dense once cooked.  For example the Journal of Agricultural and Food Chemistry performed a study that concluded that cooking carrots increases their level of beta-carotene.  Cooking has been shown to significantly boost the antioxidant activity in corn, broccoli, and tomatoes as well.

A study of raw food vegans concluded that followers of the diet were frequently underweight and that “a very strict raw vegan diet cannot be recommended on a long-term basis.”

It may be hard to meet all of your nutritional needs while on a raw foods diet.  B-12 is an important nutrient for cell metabolism, but is primarily found in animal products.  A 2005 study has shown that a raw vegan diet is associated with lower bone density.  This could be because it is difficult to get adequate amounts of calcium and vitamin D while on a raw diet.  Low Calcium and Vitamin D intake will put you at risk for fractures and low bone density.

Eating more raw foods has clear nutritional benefits.  However, a strict raw foods diet may not be the best choice for your health.  Following a diet that includes a wide variety of cooked and uncooked whole foods is probably the best way to ensure you are getting the nutrients you need.